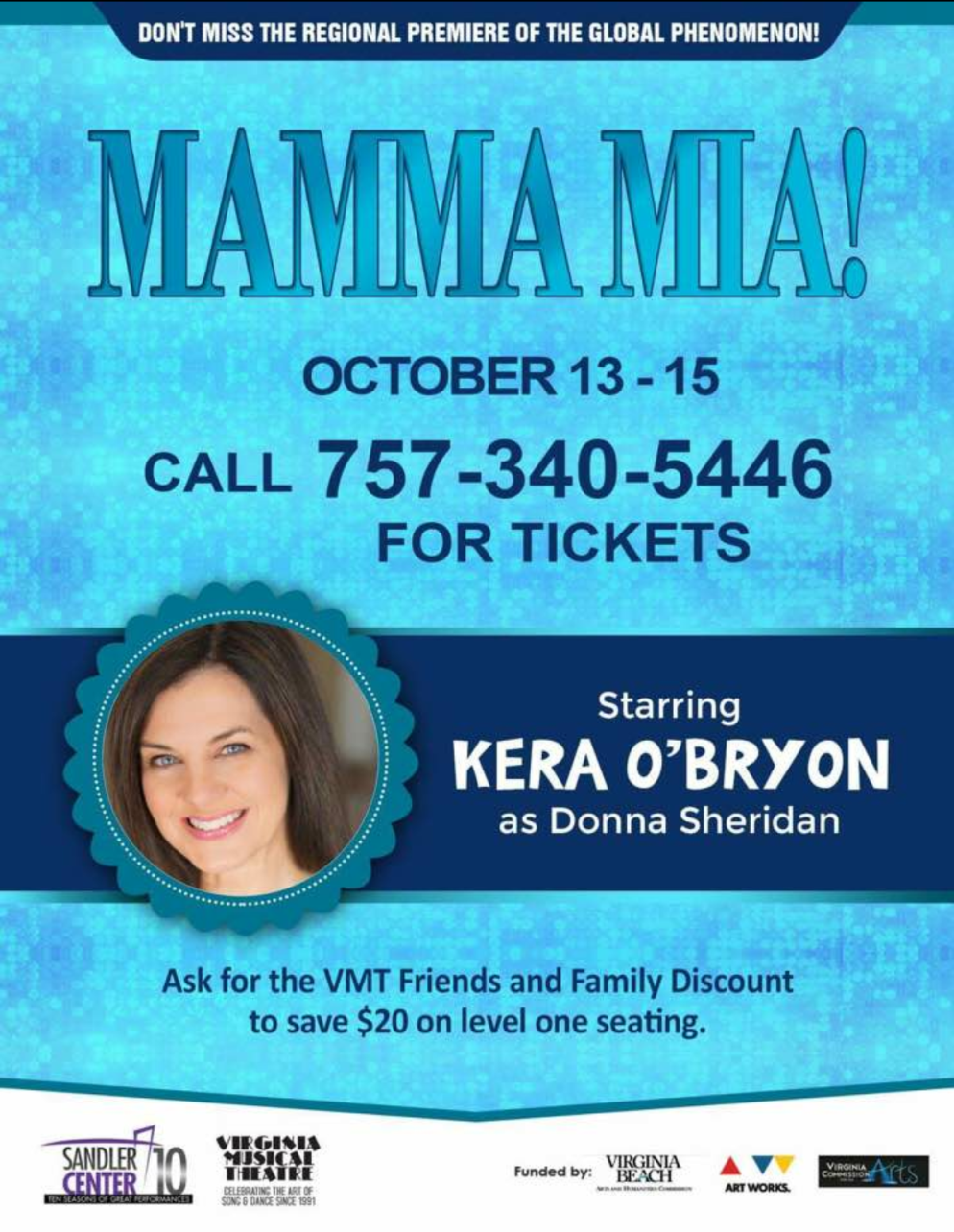 BBA’s hits tell the hilarious story of a teen’s search for her birth father on a Greek island paradise. Directed by Pierre Brault (Disney’s Beauty and the Beast, Disney’s The Little Mermaid, Peter Pan)

Over 54 million people all around the world have fallen in in love with the characters, the story and the music that make Mamma Mia! the ultimate feel-good show! A mother. A daughter. Three possible dads. And a trip down the aisle you’ll never forget!

Writer, Catherine Johnson’s, sunny and funny tale unfolds on a Greek island paradise. On the eve of her wedding, a daughter’s quest to discover the identity of her father brings three men from her mother’s past back to the island they last visited 20 years ago.